To someone not familiar with the gas industry, the terms CNG, LPG and LNG can be confusing.  In this article, we take a closer look at some of the differences.

Natural gas is a mixture of compounds predominantly made up of hydrocarbons with the primary component being methane.

It can be obtained from various sources such as oil fields (onshore and offshore), isolated natural gas fields, coal-bed methane reserves, unconventional gas reserves (shale), and even biogas sources (the biological production of methane).

Natural gas is odourless and colourless in its pure form. It is very flammable and burns cleaner unlike its fossil fuel counterparts in liquid (petroleum products) and solid forms (coal). Due to the low density of natural gas, the transport of the product is not feasible over long distances without utilising either compression or liquefaction processes.

At atmospheric pressures, methane boils at a staggering -162 °C which currently makes the transport of the commodity very expensive hence the use of compression is very common (CNG).

However, as technologies improve over the years, liquefaction has become more viable allowing for natural gas to compete in the international market and further add to the opportunities for greener energy as liquefied natural gas (LNG).

Misconceptions between the compressed and liquefied forms of natural gas (NCG and LNG respectively) are relatively common. The purpose of this document is to shed some light on their uses and advantages with additional information regarding liquefied petroleum gas to clear the air with any misunderstanding.

Liquefied petroleum gas or LPG is different from its natural gas counterparts as it is mainly comprised of propane and butane as opposed to methane. This means the boiling point is significantly higher; -42 to 0 °C depending on the ratio of propane to butane compared to 162 °C.

LPG is mainly used in heating and cooking applications, and in the transport industry. With a higher boiling point, the transport of LPG is also relatively cheap compared to that of natural gas. Unfortunately, it does not burn as clean as natural gas and if there is a leak, it is significantly more dangerous as it is denser than air and therefore accumulated in lower areas i.e., basements and this poses as a serious health risk. 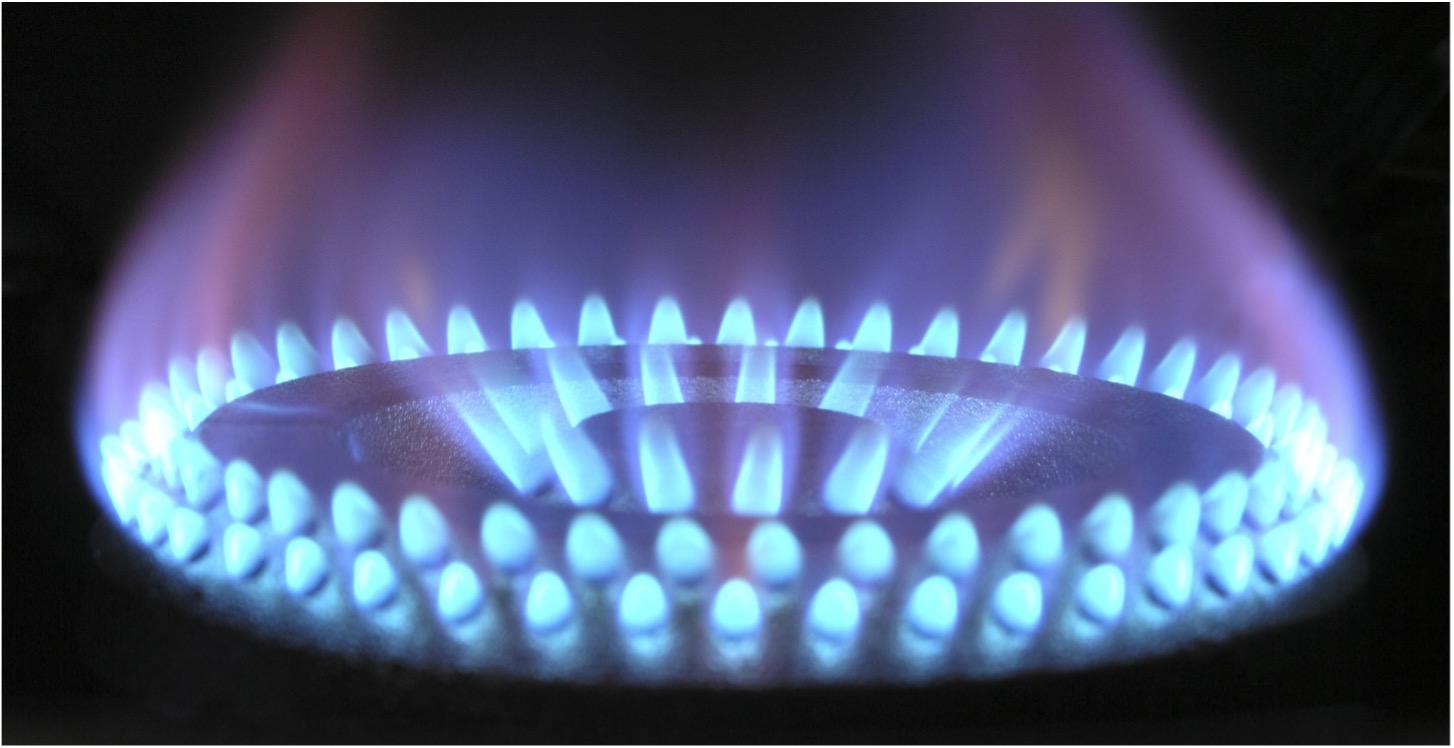 Compressed natural gas or CNG is natural gas which is stored at very high pressures to economise on its energy density for transport purposes. Pressures of up to 25 MPa are used to viably store the gas.

It burns much cleaner than LPG and poses less of a threat if there is a spill as it is less dense than air and easily dissipates from an area.

Furthermore, the production of natural gas, specifically methane, can be done through microbial digestion and thus it has created many opportunities as a renewable fuel for the future.

Liquefied natural gas or LNG is the next step in densifying natural gas compared to CNG. The liquefaction process for natural gas is very energy-intensive due to the low temperatures required for refrigeration      (-162 °C). The infrastructure required to store, and transport LNG will be more expensive than CNG and LPG as the tanks and piping will have to deal with the extreme temperatures.

Nevertheless, the pressures necessary to store LNG are significantly lower than that of LPG, let alone CNG, and thus it is a much safer commodity to transport and process.

As liquefaction technologies get more advanced, the cost-effectiveness of using LNG over traditional gas products is steadily increasing.

If you want to learn more about our novel solutions to the LNG liquefaction products, please contact us from our website 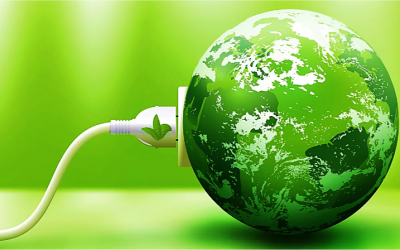 "It is important to note that green LNG does not necessarily imply that emissions are zero, but it implies a concerted effort being made to reduce or offset emissions and minimise its impact on the environment".By Freek van Heerden and Tasneem Jada In a world where... 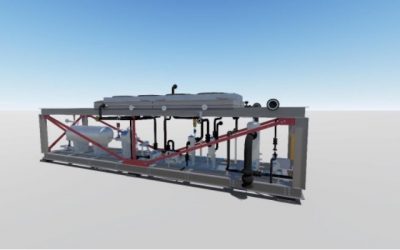 "The major competitive advantage of these small plants, when compared to the large-scale plants, is that the smaller local gas resources are monetized, taking advantage of the reduced logistics cost of transporting liquid LNG over large distances to the... 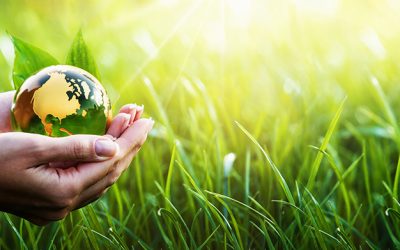 A brief look into some environmental considerations when establishing an LNG project or facility.Natural gas produces CO2, NOx, sulphur, mercury, and particulates during combustion. LNG, in particular, has significantly lower emissions when compared to its gas form,...

To find out more, fill out the form below or contact us via: www.polairetech.com/contact/